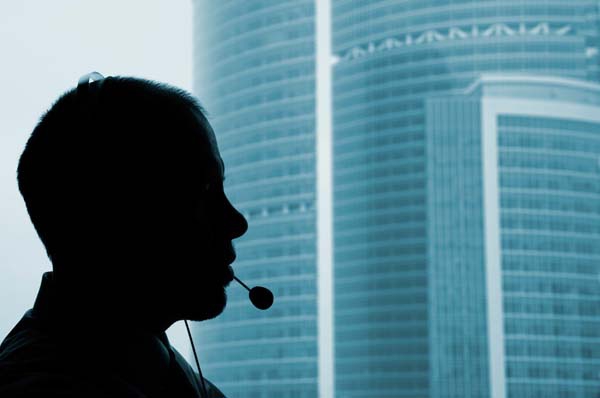 Vipfifa14
“This is a website that advertisers selling coins for...”
This is a website that advertisers selling coins for Fifa14 Ultimate Team.
I filled out the form required went through the paypal transaction, did not receive a confirmation email as stated.
Waited for 30 minutes as the website stated. No coins.
Waited a further 1 hour and went to their "24hr " online help no response.
Lodged a dispute with Paypal then I received an email stating they couldn't find my details. Resubmitted and coins were promised.
Then received an email asking to remove dispute before coins were sent.
I said I would not till coins received, another email requesting the removal of the dispute.
I said after the coins are received.
It has now been 2 hrs since those requests and still no coins.
I am convinced now this is a scam site and want to warn others do not give them your money.
Helpful (2)
Thank you

Daryl hasn’t received any thanks yous.

Daryl doesn’t have any fans yet.

Daryl isn’t following anybody yet.