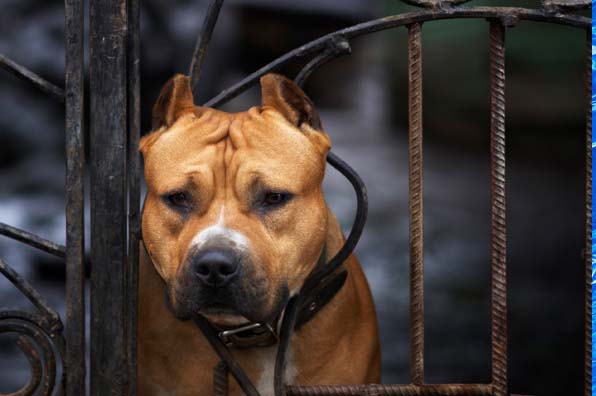 J hasn’t received any thanks yous.

J doesn’t have any fans yet.

J isn’t following anybody yet.

NEVER BUY FROM MARKS AND SPENCER! SERVICE STINKS! I MADE $300 ORDER ONLY RECEIVED ONE BLACK...

Update on my previous review: I have since contacted the Chairman of M&S who rectified the poor...